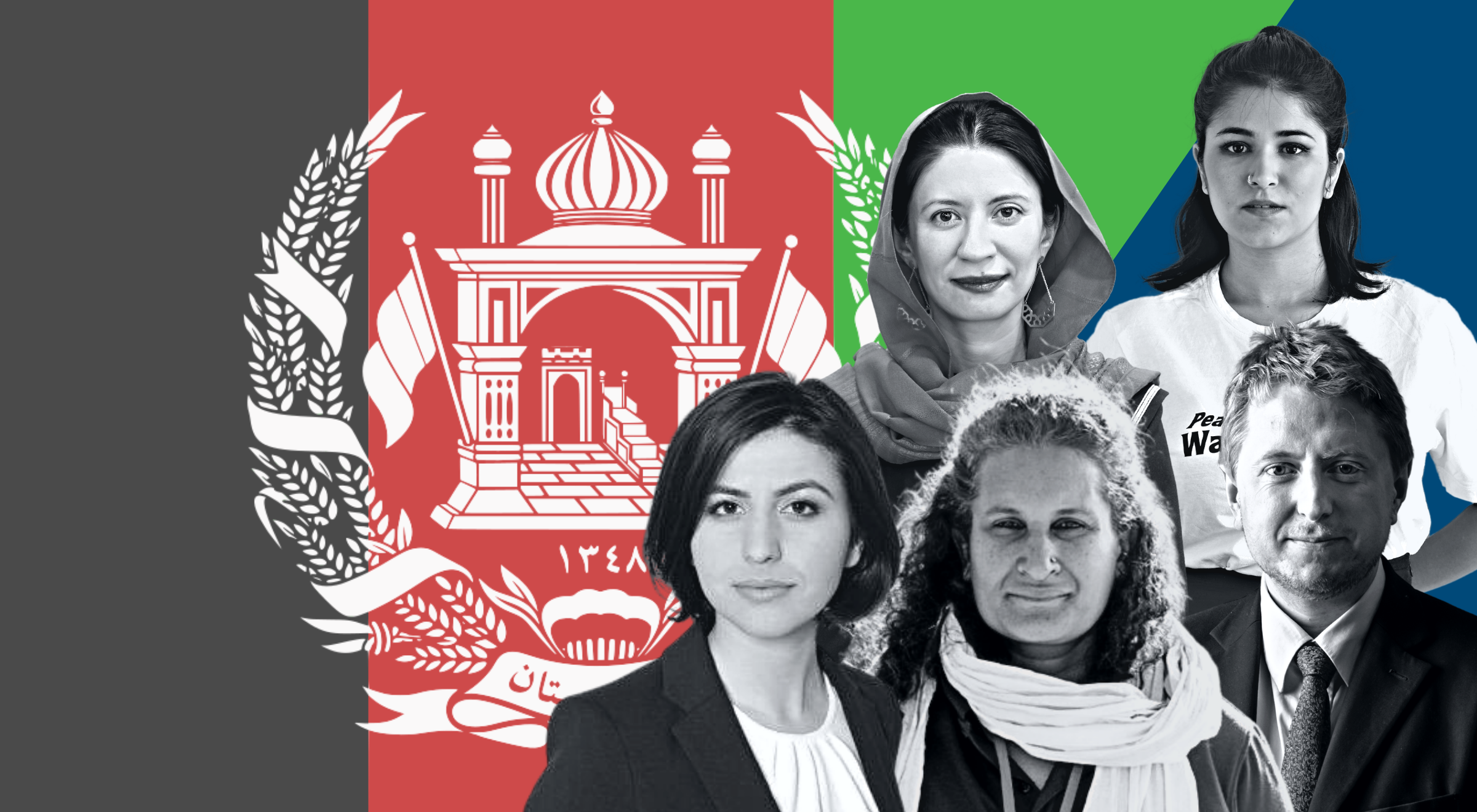 The Future of Afghanistan

A landlocked country that once lay on the historic Silk Road, Afghanistan has historically been home to a diversity of ethnic and linguistic groups. And since the Cold War, the country has been the focus of geopolitical disputes over influence in the region, and has suffered through foreign invasion, civil war, and Islamic rule under the Taliban. In the summer of 2021, the US ended its 20-year occupation of Afghanistan, and the Taliban swept through the country with alarming speed, raising a series of questions about the country’s future.

Millions have fled the country, and millions more remain internally displaced. With the world’s eyes now trained on Ukraine, what next for Afghan refugees? And for those who’ve remained in the country, what more needs to be done to address the worsening humanitarian crisis? What does the future look like for minority groups and women and girls under Taliban rule? And with the US’s withdrawal representing a monumental geopolitical shift, what gains might other states such as Russia, China and Iran seek from this crisis?

Sana Safi – Sana is a senior presenter at BBC News. She presents, produces, and reports on Afghan, Pashtun, South-Central Asian, and international stories for Television, Radio, Online, and Digital, in three languages: Pashto, Dari-Farsi/Persian & English. She is actively involved in several fields, including mass media, government, policy, global politics, health, science, and technology. Previously, she worked as a Producer for BBC News’ Pashto Online, where she also regularly presented 15- to 20-minute TV bulletins. Sana is a passionate believer in Solutions-Focused Journalism.

Shaharzad Akbar – Shaharzad is a human rights activist from Afghanistan, currently in exile, with a diverse professional background in human rights, media and culture and youth mobilization.  Shaharzad’s work experience spans from establishing and running a consultancy firm in Kabul, supporting Afghan civil society and media in her role as Country Director of Open Society Afghanistan, to working with the government on development issues and most recently leading Afghanistan Independent Human Rights Commission. Fighting for human rights and women’s rights has been a theme throughout her professional career and she has engaged extensively on these issues with Afghan and international organizations and media. Shaharzad has advocated for the human rights of Afghans, a dignified and just peace and accountability for gross violations internationally including through engaging with the UN Security Council and UN Human Rights Council.

Sahar Fetrat – Sahar is an Assistant Researcher with the Women’s Rights Division at Human Rights Watch. She is a feminist activist was was born in Afghanistan and lived in Iran and Pakistan as a young refugee during the first Taliban regime. She grew up in Kabul as her family returned to Afghanistan in late 2006 when she was 10. Sahar encountered feminist activism in her teenage years in Kabul and decided to incorporate her feminist views into storytelling through documentary filmmaking and writing. In 2013, Sahar’s documentary on street harassment, “Do Not Trust My Silence,” won the first prize in Universo-Corto Elba Film Festival. Sahar has previously worked with the education unit of UNESCO in Afghanistan, advocating for literacy education for women around the country. She has gained first-hand experience working with children who have been victims and survivors of war through volunteering with the Solace for the Children initiative.

Mark Logan MP – Mark is the Chair of the All-Party Parliamentary Group on Afghanistan, which is committed to addressing all aspects of Afghanistan’s development, security, geopolitical and humanitarian situation to improve HMG’s policies toward the country. He was elected as Member of Parliament for Bolton North East at the 2019 General Election. Prior to his political career, Mark worked in the Foreign & Commonwealth Office, where he played a central role in furthering UK-Asia relations. In March 2022 he was promoted to Parliamentary Private Secretary to the Minister of State.

Shelley Thakral – Shelley is the Afghanistan spokesperson for the World Food Programme. She is a former BBC journalist covering South Asia, the Middle East and North America. She has also worked with the Bill and Melinda Gates foundation, FACEBOOK, WHO, UNICEF and was previously the WFP spokesperson in Cox’s Bazar, Bangladesh and Yemen.